Very rich, sweet and delightful. One piece is all you need to satisfy your sweet tooth.

Hacizade Turkish Delight with Coconut, Hazelnut and Pistachio
One of the old Turkish sayings is “Lets eat dessert, talk sweetly”. Desserts have always been an important component of the Turkish cuisine through the history. The Turkish delight dates back Ottoman Empire’s time. Over centuries, it has never changed in terms of its taste, content and the way it is produced and it kept its place in Turkish culture. Turkish delight, known in Anatolia since 15th century, has been made of refined sugar and starch instead of honey, plain flour and pectin (called as Kelle Sugar in 18th century) since the introduction of refined sugar and starch to the country. Today a wide variety of content is used in the Turkish delights, such as plain delight, delight with pistachio, or nuts, rose leaf, strawberry, walnut or coconut, orange, lemon or almond, in addition to the delights with mint, vanilla or ginger. Afiyet Olsun 🙂 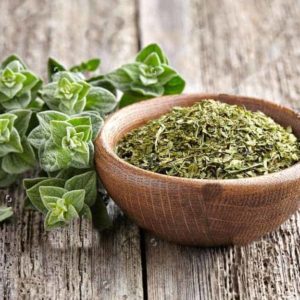 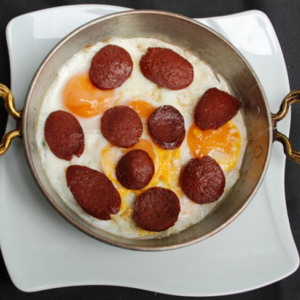 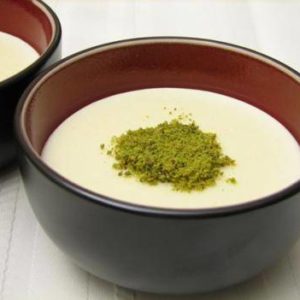 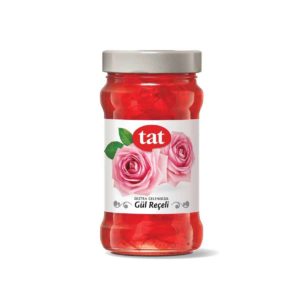 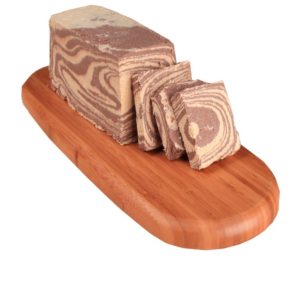 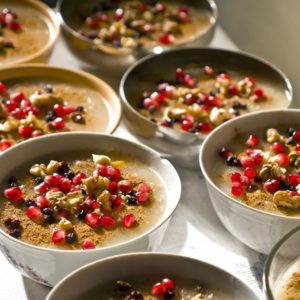 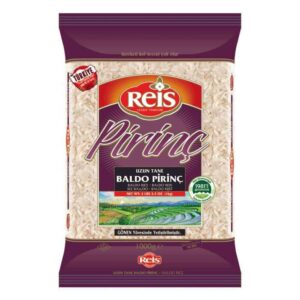 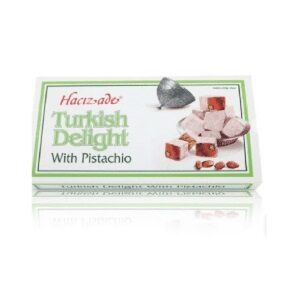