Turnip juice is a popular beverage of southern Turkey,it is the juice of purple carrot pickles, heavily salted, spiced and flavoured with aromatic turnip (Salgam) and fermented in barrels.

What Is The Salgam (Turnip Juice) ?

Şalgam or Şalgam Juice means “turnip water” is a popular beverage from southern Turkey’s cities of Adana and Mersin. Although the Turkish word şalgam literally means “turnip”. Salgam is actually made with the juice of red carrot pickles, salted, spiced, and flavoured with aromatic turnip fermented in barrels.

In Turkey, turnip juice—or what they call Şalgam suyu – has been the national drink for hundreds of years now. Drinking it is done in all parts of Turkey. The taste of turnip juice is acquired and should not been taken without the juice of other vegetables like carrots and collards because of its strong flavor. Once you have adjusted your taste buds to its flavor and scent, turnip juice can be delicious and refreshing.

turnip juice is known to have high concentrations of nutrients that help the body fight diseases like rheumatoid arthritis, liver and bladder problems.

It has a lot of vitamin C.  In fact, contrary to what we might think, turnip juice has more vitamin C compared to orange juice.  This powerful antioxidant aids the body in clearing lung and bronchus congestion and improving blood circulation.

So if you are a smoker or if you have been inhaling second-hand smoke, turnip juice will definitely help you.

Vegetables with citrus substances, beta-carotene and phytochemicals like turnips also aid in removing carcinogens from the body, significantly reducing the the risk of cancers.

Turnip juice can also help remove kidney stones, calms the nerves, strengthen bones and teeth and lowers the level of bad cholesterol in the body. 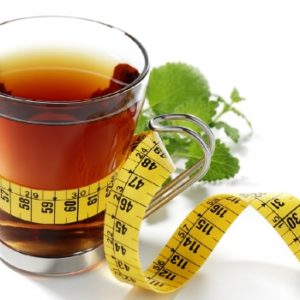 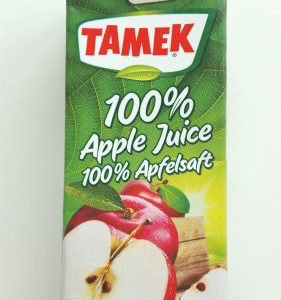 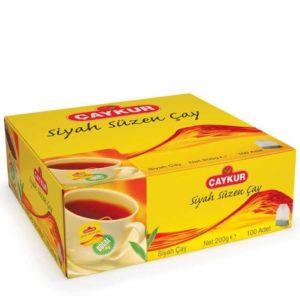 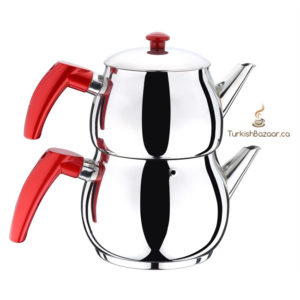 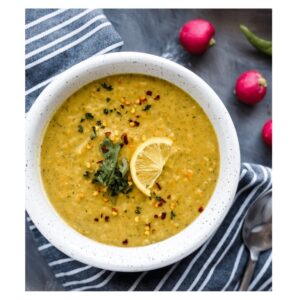 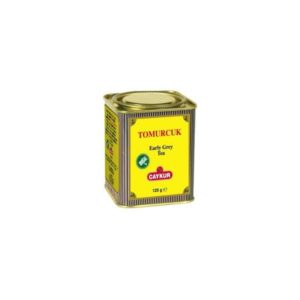 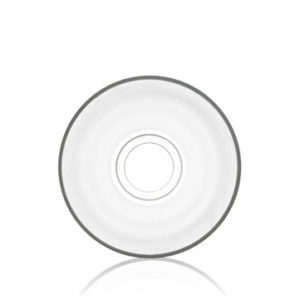 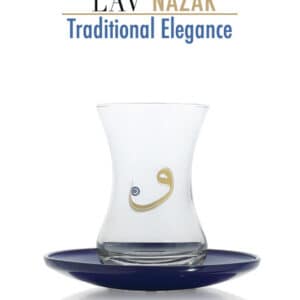